03.09.2013 In the spirit of “island- hopping”, I was inclined to visit at least 2 islands on the Aegean sea. In the empty hostel in Trikala, I spent an unexpectedly long period of time planning my route. The Aegean islands, while geographically close, are not exactly the easiest to navigate around. Some islands have their own airports, while others don’t. The most convenient mode of transport, cruises, also do not run on certain routes.

Naxos, an island which I read online to be fairly similar to Paros, was not my preferred option. But as it is the most straight forward point of entry to connect me from Paros to Santorini, pragmatism prevailed. The actual logistics of finding a cruise was fuss free and very enjoyable, costing a good 10 Euros, and about an hour in duration. The massive ship has an air conditioned interior as well as several outdoor decks, the latter I spent most time in, basking in the glorious summer sun.

The island itself is terrific. Less quaint than Paros, Naxos is busier, but also larger in both size and scope. Its beaches are stunning.

These are some of the pictures I took… 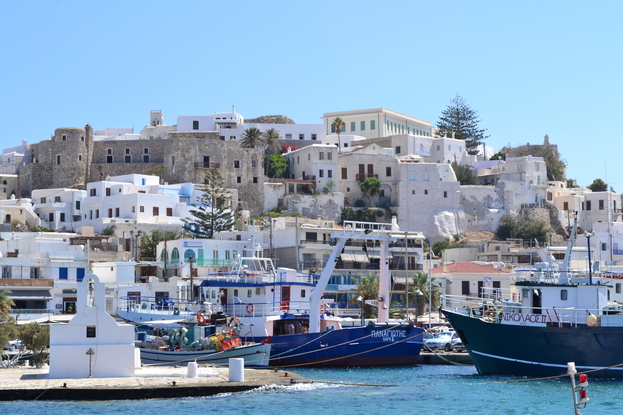 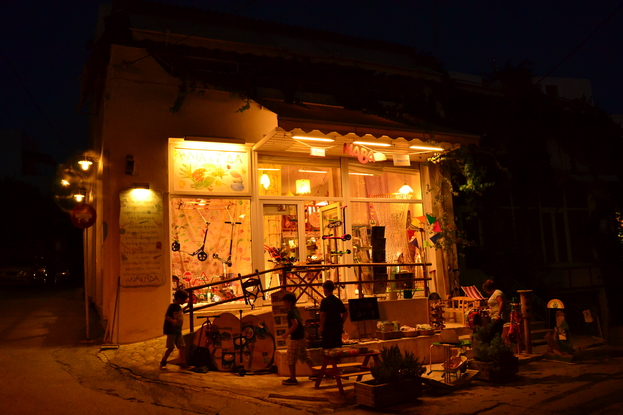 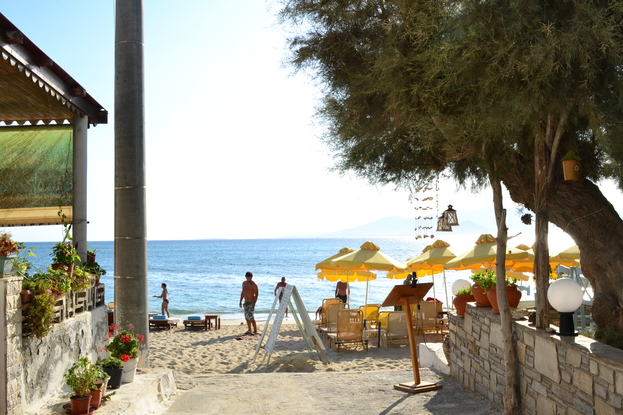 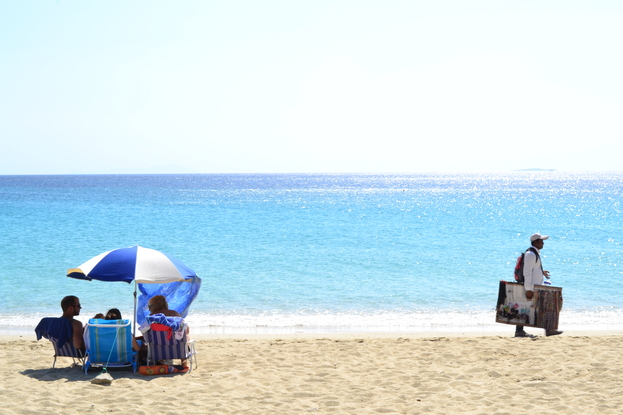