15.08.2013. On an almost daily basis, I have to make decisions on where to go, and once that is decided, on how to go. The latter becomes increasingly more complicated as I arrive in countries which are generally less developed. From Prishtina, I had 2 options for continuing my journey: either a night bus to Podgorica, the capital of Montenegro; or a morning bus to Ulcinj, which is located south of the country, bordering Albania. As I wish to visit Albania eventually, the natural choice would have been the former, heading first to the central of Montenegro, before continuing south along its magnificent coast across the border.

Instead, as I desired to skip Podgorica and to avoid the dangers with travelling on night buses, I decided on Ulcinj. From there, I will have to travel north towards Kotor, before heading back south again to cross the Albanian border. I was slightly annoyed with having to do a detour, but alas, common sense prevailed.

Ulcinj is a nice and well known holiday beach town for the northern Albanians, though with most beach towns, it suffers from a case of severe overcrowding. My encounter was also somewhat spoilt by the difficulty with finding my accommodation. It was partly self-inflicted: for the past 70 days, despite having to carry my heavy rucksacks in the scorching summer sun, I had refused to rely on taxis or GPS to get around, instead using tourist maps and screenshots on my iphone to find my way. It is a proud (and stubborn) record which I have no wish of breaking. 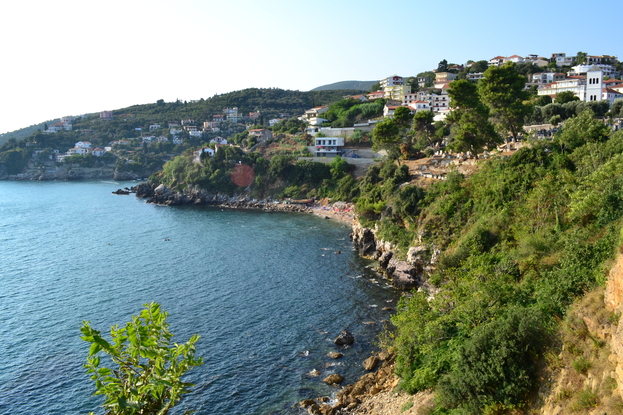 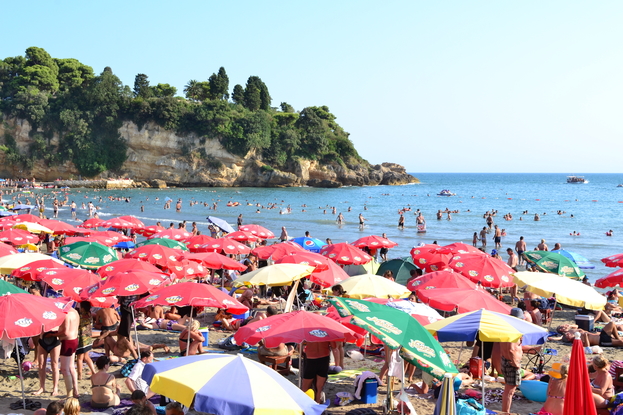 I departed Ulcinj the next day for Kotor. People on travel websites have described Montenegro as one of the most beautiful country in Europe and I could certainly see why. The coast of Montenegro is stunning, leaving me awestruck with the beautiful scenery of the rocky mountains and the clear blue waters of the Adriatic sea seemingly delivering a one-two knock out punch every corner we turned. Compared to its neighbour Croatia, which shares the same coast, Montenegro is rugged, less developed, less travelled, and therefore indefinitely less crowded. Having to travel along the coast twice because of the detour via Ulcinj had turned into a very good idea.

The bay of Kotor was my destination, said to be one of the most beautiful bays in the world. 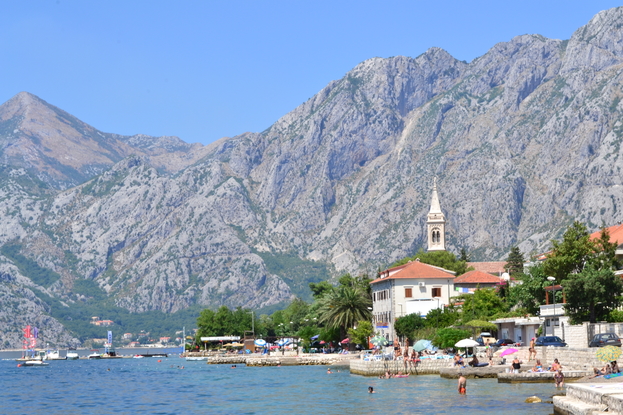 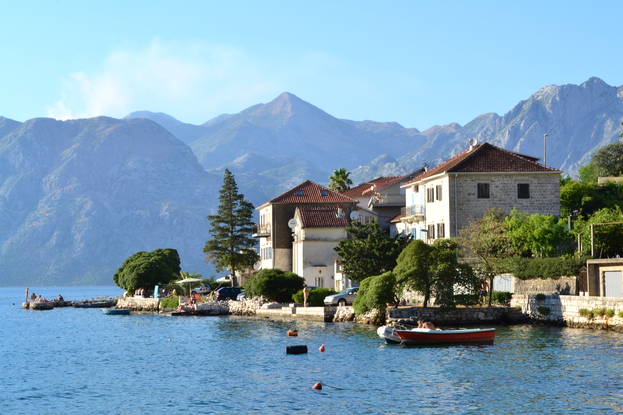 My home for 3 days

I stayed in the delightful second town of Dobrota, which whilst slightly far from down town Kotor, also meant it is far from the main tourist and cruise crowds. For 3 days, I led the same routine: morning jog along the bay, a dip in the waters at one of the many private jetties, read some pages, before fighting against my body to leave for some exploration of the nearby towns and the rugged mountains. Life seemed to came to a standstill and it was fantastic. 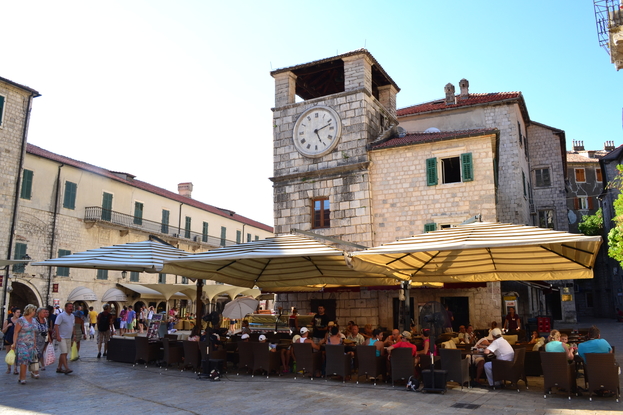 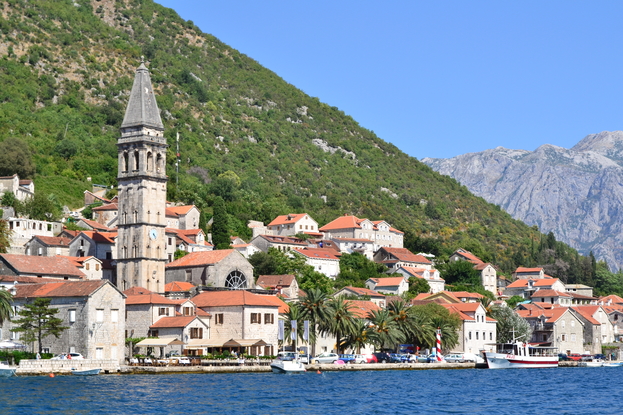 Perast, one of the most beautiful town along the Bay of Kotor

As I continue with this immense opportunity to do what I do, to travel, and to see more of the world, the eternal travel question of “What is the most beautiful country you have seen?” is one that is becoming increasingly blurred and rhetoric. But when the time this is raised; and as I search my mind for an answer, I know that the name “Montenegro” will not be too far from it.