03.08.2013. “Hi, I’m sorry but do you speak English?“, I put on my well-rehearsed apologetic look and readied myself for a very particular response. “No, no, no!”, the ticker officer growled. That was the que for me to ignore what I just heard and to proceed with speaking English anyway. Really slowly. “Train to S-O-F-EEEE-A. T-O-M-O-R-R-O-W“, I twirled my finger to emphasise it was an advance ticket I was after, as if the fact that it was 2 pm in the afternoon and me trying to buy a 11.30 am ticket wasn’t clear enough.

3 things characterise ticket officers in eastern Europe. One, they always don’t (or are pretty damn good at pretending not to) speak English. Two, they always seem to be angry with something for some reasons. And third, that they always seem annoyed with people attempting to buy advance tickets. I figured selling advance tickets is akin to doing a job for tomorrow, which is probably something nobody likes, no matter your profession or where you come from.

I arrived at Varna, Bulgaria from Romania after an uneventful 5- 6 hours bus ride. Varna is known as the summer capital of Bulgaria, with a decent beach along the black sea and an interesting orthodox church. The city is probably best described as very….nice. It is strange enough to remind you that you are on a foreign land, but familiar enough not to be abrasive, the latter of which made certain by 2 facts: the presence of British accented English from tourists and a Costa coffee chain on the high streets. 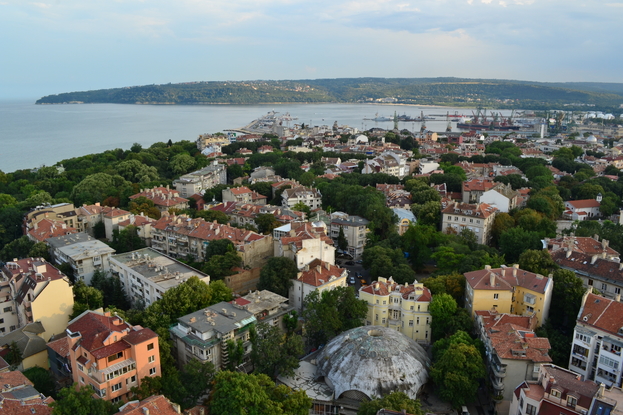 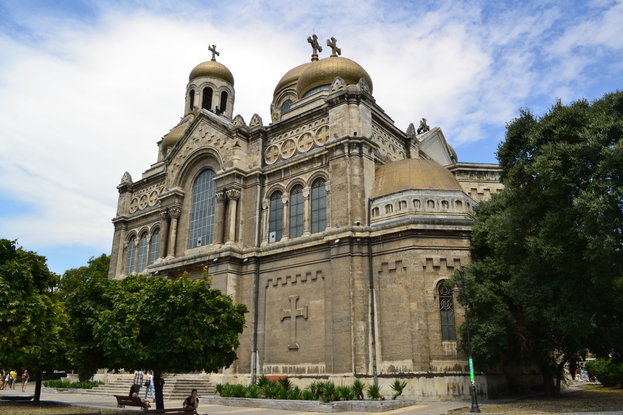 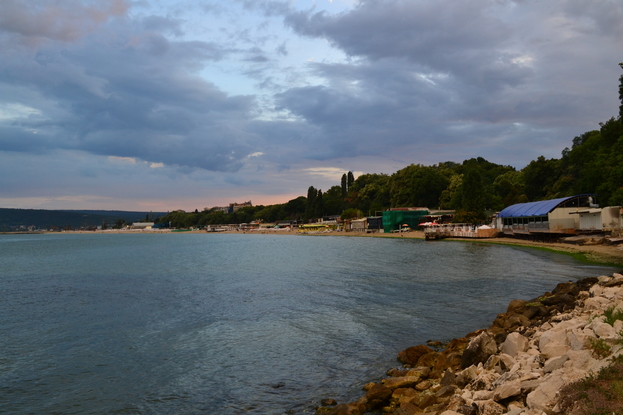 These days I judge how much I like a place by the amount of yelling I received from taxi drivers upon my arrival. In Belgrade, I started hearing decibels of screams whilst still in the bus. In Varna, I was approached by a lone driver outside the train station, but only when I took my map out and looked somewhat lost. When informed that I don’t need one, the driver responded with a “Okay. Have a great day!“. What a brilliant city.

With my ticket purchasing conquest ended up with yet another success, I left Varna for Sofia, Bulgaria’s capital city on a 7 hour train journey. I liked Sofia a lot. Besides having a rather posh name, the city is clean, elegant, classy and its people warm. It even has a metro station, which made me squealed with delight when I chanced upon it leaving the railway station- cementing the fact that I am still very much a city person at heart. My visit to the city coincided with the Olympics for the speech impaired. Witnessing the Japanese athletes communicating animatedly with their Russian counterparts on the streets, and recollecting how much trouble I had with language barriers during my 50 odd days travels; I wondered if it is sign language that is truly universal, not English, nor any of the spoken kind. 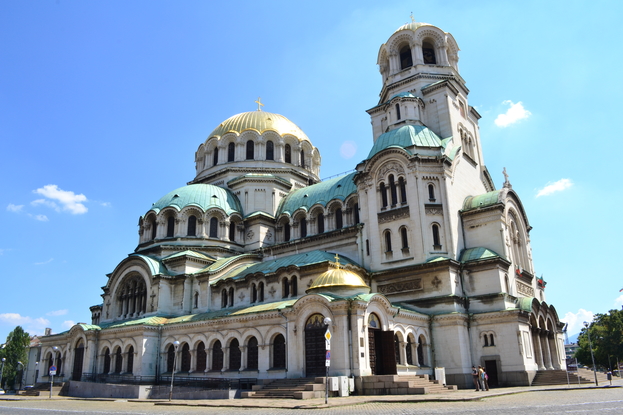 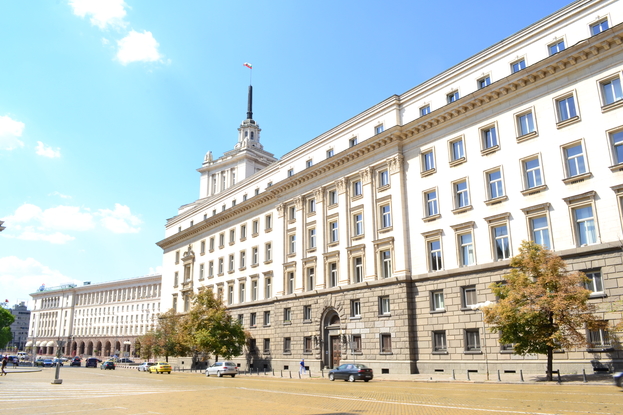 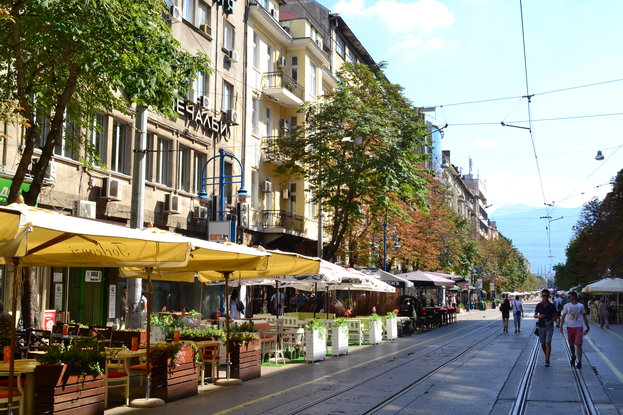 The posh Vitosha Boulevard, with silhouette of the Vitosha mountains in the background

My next stop would be Skopje in Macedonia and I needed to get a bus ticket. “Hi, I am sorry but do you speak English?”

“Yes, just a little...”. Good, we can work with that, I thought, before proceeding to speak English really slowly.